About Us PEOPLE TAKING CARE OF PEOPLE

Benicia Plumbing, Inc. was founded in 1975, during one of the longest economic slowdowns of the decade. Gerald 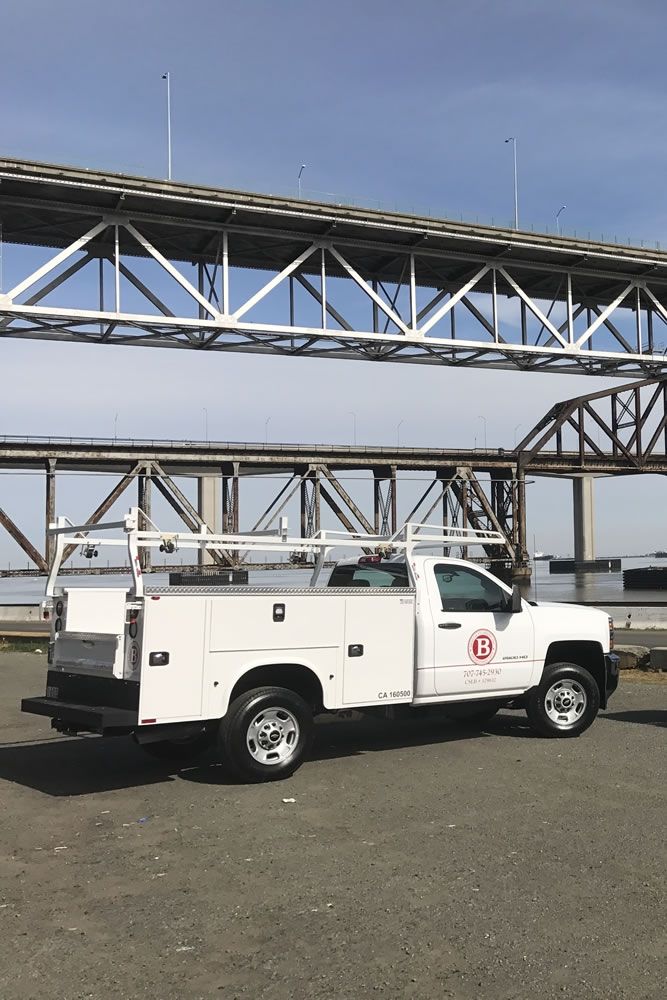 Ford was president, running for re-election against a little known Southern governor named Jimmy Carter, The Vietnam War was just over and WIN buttons (Whip Inflation Now) were worn by White House talking heads on the Sunday morning news shows. The Pittsburgh Steelers won the Super Bowl, the Cincinnati Reds won the World Series and Space Mountain opened at Disneyland. It was an exciting yet unpredictable time in our history as the country’s economy limped along while the building industry wasn’t surely setting any records.

But despite everything, Bill Cawley decided to take a leap of faith and started his own plumbing company. He was confident that things would change for the better and wanted to be there when it happened. Seeing an opportunity and compelled to seize it, Bill and his wife, Leeann Cawley, launched Benicia Plumbing and committed themselves to being a fair employer, and a strong supporter of the community while always focusing on doing honest and high-quality work.

The company grew steadily as the ‘70s came to a close and hit its stride entering the ‘80s. During the 80’s, Benicia Plumbing was providing a broad range of services to the construction industry. This strategy was to offer a full range of services instead of specializing in any one particular facet of the trade. This process paid off, as evidenced by the rapid expansion of Benicia Plumbing. Today, the company provides complete plumbing services to businesses, industry, homebuilders and homeowners throughout the northern California Bay Area.

In 2015, Bill Cawley, CEO/Founder, was proud to announce his son, William Cawley, III, as President of Benicia Plumbing, Inc.